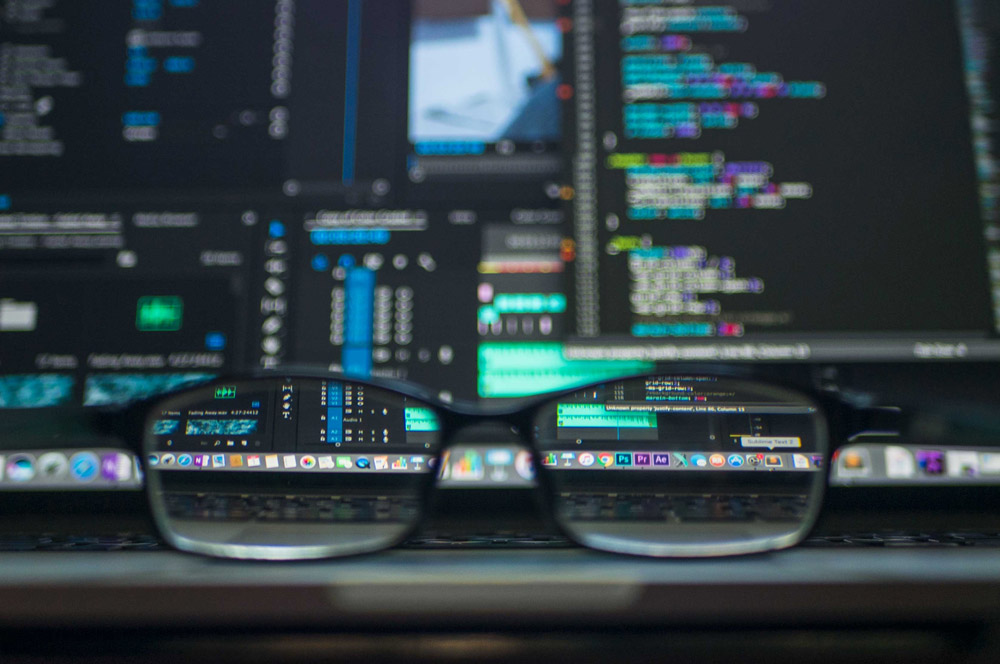 Computers are great at working with structured data like spreadsheets and database tables. But us humans usually communicate in words, not in tables. That’s unfortunate for computers.

A lot of information in the world is unstructured — raw text in English or another human language. How can we get a computer to understand unstructured text and extract data from it?

Natural Language Processing, or NLP, is the sub-field of AI that is focused on enabling computers to understand and process human languages. Let’s check out how NLP works and learn how to write programs that can extract information out of raw text using Python!

Note: If you don’t care how NLP works and just want to cut and paste some code, skip way down to the section called “Coding the NLP Pipeline in Python”.

As long as computers have been around, programmers have been trying to write programs that understand languages like English. The reason is pretty obvious — humans have been writing things down for thousands of years and it would be really helpful if a computer could read and understand all that data.

Computers can’t yet truly understand English in the way that humans do — but they can already do a lot! In certain limited areas, what you can do with NLP already seems like magic. You might be able to save a lot of time by applying NLP techniques to your own projects.

And even better, the latest advances in NLP are easily accessible through open source Python libraries like spaCy, textacy, and neuralcoref. What you can do with just a few lines of python is amazing.

Extracting Meaning from Text is Hard

The process of reading and understanding English is very complex — and that’s not even considering that English doesn’t follow logical and consistent rules. For example, what does this news headline mean?

And that’s exactly the strategy we are going to use for NLP. We’ll break down the process of understanding English into small chunks and see how each one works.

Let’s look at a piece of text from Wikipedia:

London is the capital and most populous city of England and the United Kingdom. Standing on the River Thames in the south east of the island of Great Britain, London has been a major settlement for two millennia. It was founded by the Romans, who named it Londinium.

This paragraph contains several useful facts. It would be great if a computer could read this text and understand that London is a city, London is located in England, London was settled by Romans and so on. But to get there, we have to first teach our computer the most basic concepts of written language and then move up from there.

Registered Startup in TTI at University of Stuttgart